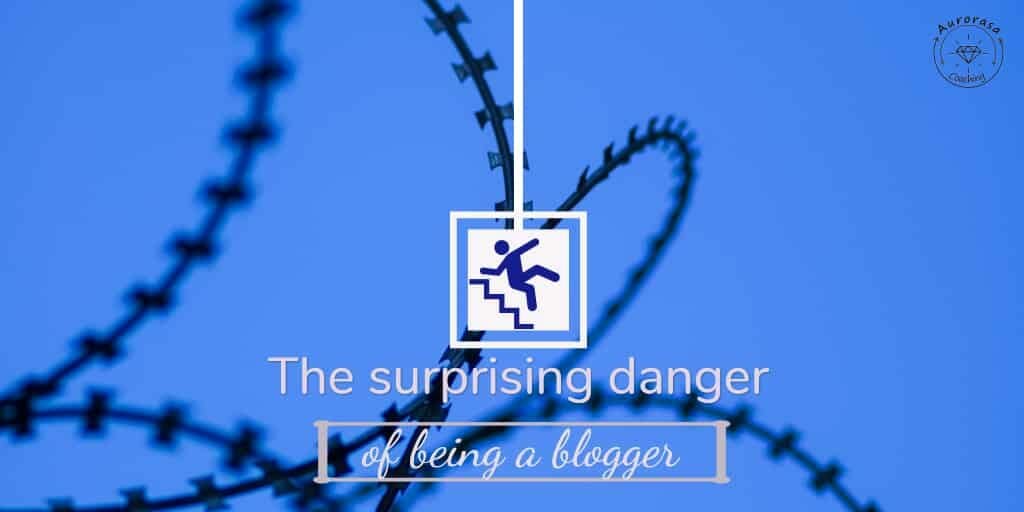 Marian was a frustrated insurance agent when she discovered blogging back in 2011. At first, it was a side-hustle. But as the number of viewers grew, so did her confidence. She felt proud of what she had achieved.

In 2013, she quit her insurance job with a big smile on her face, a feeling of excitement in her tummy and went full time. She still remembers that day. It was a cold September day and raining outside but a ray of positivity was warming her from the inside.

Marian was never happier and every inch of her body was tickling with joy. She can sleep in and work wherever she wants and whenever she wants. She can choose topics she is passionate about – overselling people on overpriced insurances is not one.

Her typical morning starts… Well, with a trip to the bathroom and a coffee. Right after she checks her social media and goes through the comments on her blogs. There are tons of new comments every day.

Nasty ones from obviously unhappy people. Trolls who are looking for a place to vent anonymously. Oh, yes, and spam from lost souls who did not get the news: comment spam is not “SEO optimization” or a backlink-strategy for decent people.

Most of all she received praise. People liked the content she wrote from her heart. They followed her chanting her name ecstatically all over social media.

The more people wholeheartedly agreed with her, the clearer Marian understood that she is the real deal. As we’ve learned from places of high power: If people say it on the internet it’s true. 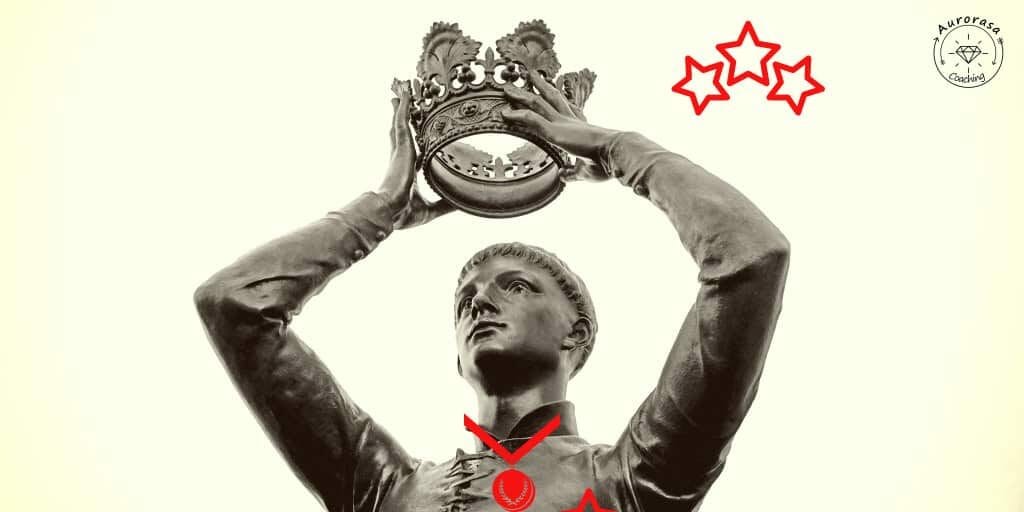 Marian spent all of her time in her new colorful world full of happiness. She teamed up with some other bloggers (real deals just like her) but as she was not selling anything per se, she did not have contact with buyers. She made her living off people who clicked on links in her articles.

Most people never take the time to express their opinion. Especially not when they dislike the post of a random stranger. They just leave. Then there is a group of people (they love to hang out on YouTube, to name one) who comment a lot, but not with the best of intentions.

Trolls are rare. But they are typically very active so that you might get the subjective impression that half of the world has gone full troll.

You dismiss their unsubstantial comments and block them. Rightfully so. And you dismiss the spam comments. You also dismiss the comments of “troublemakers” and “negative Nellies”. Nag, nag, nag, right?

Marian did not notice that she started to dismiss all comments that were not praising her, agreeing with her or saying nice things about her.

The only thing left were cheerleaders. People who loved her. It was as if the whole world looked up to her (minus the trolls, but they don’t count). Over the period of two years, Marian’s head started to swell.

She never had the chance to realize that she became narcissistic, full of her self and what’s even worse: Marian started to grossly overestimate her abilities. Often, she made a fool out of herself without realizing it.

Why did nobody ever tell her? Shouldn’t they have told her???

Nobody ever told her. Or did they?

You might stop growing because you feel you are the real deal. Perhaps one day you end up on “America’s got talent” (your followers told you you’re a good singer) and find the whole country laughing at you.

Handling critique on social media is a tricky thing.

On the internet, it’s even more important to be a skilled communicator. The danger of being misunderstood is way higher than in real life where you see the facial expression and the eyes of people. In real life, you understand a message through different factors, not just words.

Secondly, it’s one thing if your friend gives you negative feedback but another if it’s posted on the internet, searchable and visible to the whole world. Until the end of time.

You don’t have a chance to argue or “fight back.” Being seen fighting someone on your blog or arguing about your lack of skills would not be productive now, would it?

You’d probably mind if people would print “Marian is incompetent” on their shirts, right? I know I would take slight offense if I saw more than three people wearing an “Aurorasa breathes grammar errors” shirt on any given day (even though it’s true).

The challenge on the internet is: Probably 90% of comments are dismiss-worthy. They are not a reflection of your abilities but merely a reflection of the other one’s mood or agenda. It’s easy to overlook the other 10%.

Some people are not great at finding the right words. But not everyone who disagrees with you is a “troll”. Also, a lot of people lack empathy and tact. They might be positive people who just didn’t consider that they have the power to hurt your business.

Typically, the negative comments come first. When there are not enough positive comments yet to balance them out, it can cause a problem.

People who take the time to give us honest, non-judgemental feedback without a hidden agenda are gold. They are pearls, diamonds – I’d go as far as saying: they are like cheese. 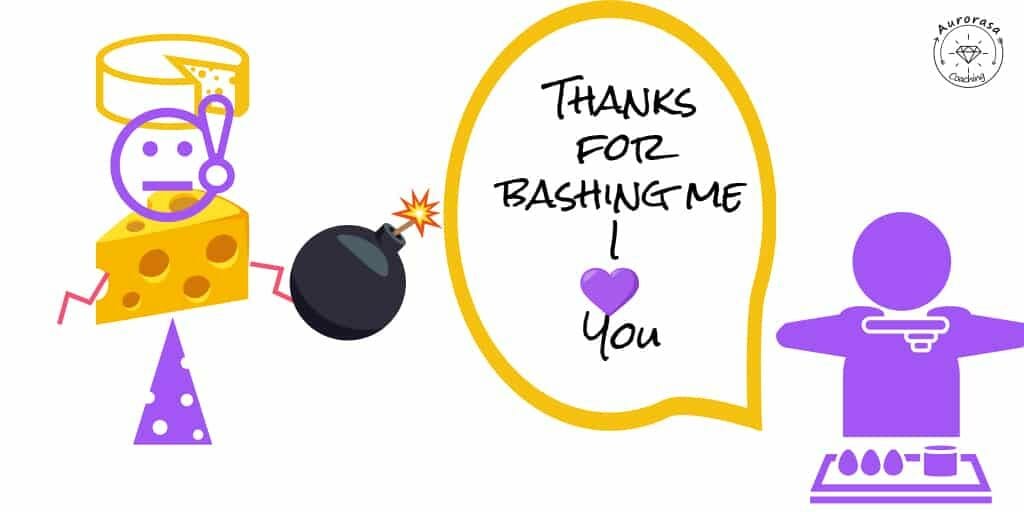 I mainly see this happening to full-time bloggers (and some overhyped “gurus”, for that matter); people who don’t have contact with buyers or clients where they get regular “reality checks”.

Here’s what you can do:

The best people know: They are better at certain things – but not better than other people.

PS: Thanks for asking, I appreciate you LOTS: I do not have a newsletter for this blog and no intention of changing that. This blog is just my way of giving back by sharing what I learned to be able to run my coaching blog successfully.

Is AppSumo going down the drain?

The Myth of Personal Branding

The myth of personal branding is told often these days. You have to be a brand. "I can help you to build your personal brand!", says nearly everyone.There are social media sites that can help you become a brand, tools, methods - I'm sure if I do a search on Amazon, I'll find a personal brand building protein-bar.Sometimes I read an article that ...