Voted the 4th most hated company 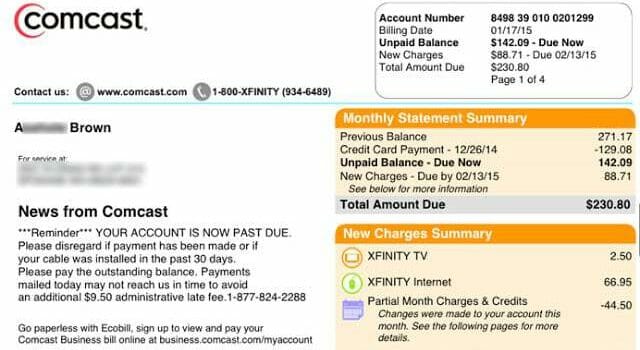 Polarizing Seattle-based mass media company Comcast starts implementing data caps in markets from Alabama to Maine. In these "trial" markets, the new data limit is 300 GB.
Users who exceed this limit will be charged $ 10 for every 50 GB over the limit. Recent news articles state that for a monthly fee of $ 30 - $ 35 customers can remove the data cap for good. Basically, unlimited data would still be available just with a drastic price increase.
Currently, the "internet only" products start at $ 57 (including the modem) for a 6 Mbps connection. The most commonly used internet product is the "performance" 20 Mbps product for $ 75.

A leak of a customer service representative script revealed that Comcast does not wish for it to be referred to as "data cap". Customers mumbling: "data cap" or "net neutrality" on a support call are being escalated to a special service team.

With their reputation already being a mess, Comcast unleashes another wave of negative publicity.
Comcast claims that only around 10 % of the customers would fall into the new data cap. Comcast sells a lot of complete packages (phone / tv / phone service) to people who do not use the internet so that this number is probably not accurate.

In times where more and more customers are ditching their tv service in favor of internet streaming and connect more and more devices via WiFi, data usage will further climb. Just watching a 2 hour HD movie uses 3 GB.

Comcast service reps deny that they take this measure due to net congestion. The official wording is "fairness".

How about net neutrality?

Other industries have been critical of Comcast´s ISP operations in the past. Netflix in example accused ISPs of slowing down internet performance of customers to extract fees from content providers.

The use of Netflix and other streaming providers counts towards the data usage. The use of Xfinity's own streaming service does not. That might or might not motivate one or the other binge watcher to change his service in favor of Xfinity.

The Federal Communications Commission has already begun to accept formal objections under its new net neutrality rules and Broadband providers will face some new complaints.

In some areas, local cable providers have close to zero competition. The pricing strategy of Comcast is questionable as it is and I would expect that we did not hear the least of this data cap issue.

Comcast is often found to price their complete packages lower than their internet service to then slowly raise the prices of the single components.

If you are currently a Comcast customer or were unlucky enough to be one at an earlier point in your life read on.

Why do people hate Comcast

Depending on which list you look at, Comcast is ranking from Top 4 to Top 10 of Americas most hated companies.
Looking at their current service areas, it is quite an achievement that they can play in the same league as companies like McDonalds and Walmart that you literally find at every corner of America.
For both, its internet and television service Comcast receives exceptionally low customer satisfaction scores.
According to the ACSI, Comcast's, scores were so low that they stood out in their industries. According to the results of a survey of Zogby Analytics, Comcast scored high too - for the second worst customer service in America.
When Comcast announced its plan to merge with TWC, customers outrage reached an all-time high. The intended merger (that did not happen) angered customers for the prospect of even less competition in an industry that is notoriously unfriendly.

A google "customer satisfaction study will show you something like this"

This video that went viral last year gives a little insight into the "Comcastic" way:
http://money.cnn.com/video/news/2014/08/15/comcast-customer-hold-frustration-goes-viral.cnnmoney/
Being a forced customer of Comcast myself (there is no other supplier in my area) I can hardly watch the video because it reminds me on past hurt. On hours of being on hold and fruitless conversations that made me feel like I was being punked. Problems with the service, wrong bills - you name it.
The internet is full of videos like this ...

The dislike is probably a two-way street. 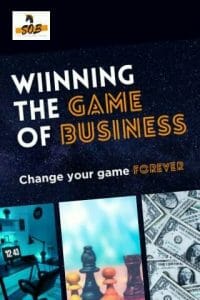